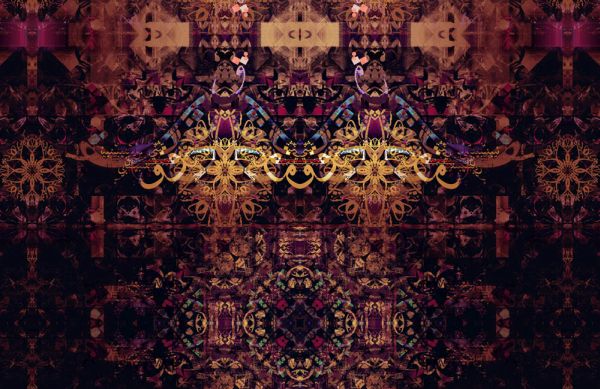 As a part of Dh184 million project, which was announced by His Highness Shaikh Mohammad Bin Rashid Al Maktoum, Vice-President and Prime Minister of the UAE and Ruler of Dubai, six Dubai Metro stations will be transformed into museums of art and culture.

The work will be performed in collaboration between the Roads and Transport Authority (RTA) and Dubai Culture and Arts Authority (Dubai Culture) as agreed after signing of two Memoranda of Understanding (MoU).

This unique initiative aims at creating permanent museums and art galleries to showcase artistic and cultural works and innovations rendering them an integral part of the lifestyle and mobility experience in Dubai. The initiative will also result in bringing artistic, cultural, aesthetic and historical artefacts and creative works to the attention of the public rather than bringing the public to them.

The agreement also involves decorating bridges and underpasses in Dubai in a bid to add artistic touches to the streets of Dubai.

The project will also see the trains transformed into moving art pieces, with the carriages wrapped through e-paper technology.

The Dubai Metro network, which transports 137 million passengers annually, will be equipped with the latest technologies as well as smart and interactive applications representing the Smart Dubai initiative.

The stations will also play host to a variety of artistic performances including music synchronised with the movement of the Metro, light show on the roofs of stations, 3D shows as well as interactive screens via smartphones.