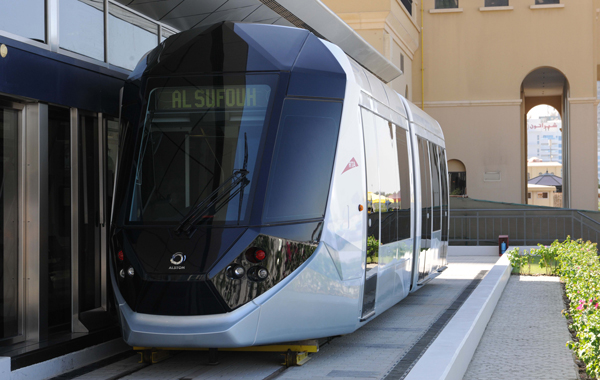 Dubai Metro services between Jumeirah Lakes Towers (JLT) and Ibn Batuta stations will be suspended from January 5, 2018 until mid-2019 to carry out metro expansion work.

The Route 2020 runs on an 11.8 km elevated track and 3.2 km underground, supported by seven stations, including an interchange station, a station at the expo site, three elevated stations and two underground stations.

According to RTA, the suspension of the services is dictated by construction works required for the building a new station alongside the existing Nakheel Harbour and Tower station and linking it with the existing one.

The construction will require the complete closure of the station as well as the attached multi-storey car park.

A free express bus service will shuttle the passengers along the affected sector.

In the direction of Rashidiya Station, passengers are required to alight at Ibn Battuta Station, take the shuttle bus to JLT Station and from there proceed on to metro.