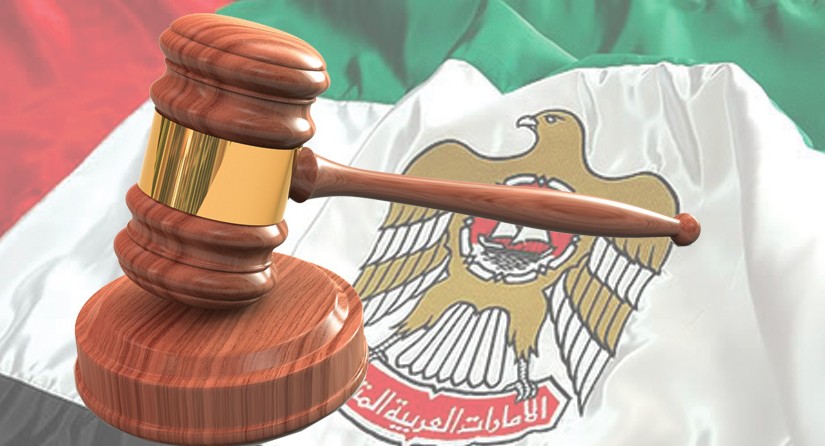 The decrees, which details changes in the laws concerning such vital matters as expatriates’ wills and inheritance, marriage and divorce, the indecency laws, sexual and harassment crimes including the so-called ‘honor crimes’, among others, have been issued to enhance the legislative foundations in line with the country’s commitment to and belief in tolerance principles that are in accordance with the UAE’s cultural identity and to boost its status and capability as one of the world’s most attractive destinations socially and economically for foreign expertise and investment.

The new amendments in the Personal Status Code and the Civil Law gives the expatriates living in the UAE the option to choose the law that would be applied to their inheritance in order to ensure the stability of the financial interests of the foreign investors in the country.

Amendments to existing laws and the introduction of new laws seek to regulate crucial personal and civil laws, with provisions allowing non-Emiratis to have their personal affairs dealt with according to the law of their home country.

The new changes stipulate that the inheritance would be dealt with as per the nationality of the deceased person at the time of his death.

For an expatriate’s will involving their real estate property in the UAE, the UAE laws will be applied.

New changes the Personal Status Code stipulate that the laws of the country in which the marriage took place would be applied with regards to the marriage terms instead of the previous provisions which applied the laws of each spouse’ country of nationality.

New changes in the Civil Law now allow one partner in a venture to sell the entire venture, following a request to a judge, in case they are not able to sell their share in the venture to another partner. The price would be divided among the partners as per the value of each.

As for the Penal Code number 3 of 1987, the Presidential Decrees included some major changes. Most prominent among the changes is the abolition of an article in the law that reduced the punishment for the so-called ‘honor crime’. According to the new amendments, such crime will be treated as murder and the relevant legal articles in the Penal Code.

Laws related to possession and consumption of Alcohol are relaxed:

Those who consume or deal in liquor in the authorized places and according to the authorize conditions as per the prevailing laws, would not be liable, while giving each emirate the authority to issue the regulatory rules in this matter.

The punishment will be restricted to consuming liquor or serving it or selling it to a person younger than 21 years of age and to those who bought liquor on behalf of a person under 21 years of age.

In the decency laws, the new changes stipulate that the punishment for those who committed indecent act in public will be a financial fine instead of prison for the first offense.

For the first time the law will allow for the legal cohabitation of unmarried couples. Until now, it is has been illegal for an unmarried couple, or even unrelated flat-mates, to share a home in the Emirates.

In recent years, the authorities have rarely targeted or prosecuted anyone found in breach of this. But it will ensure people feel they are on the right side of the law when they move to the country.

The new changes also restricted the punishment in the sexual offenses under duress, threat, or force. Consensual sex will not be punished by the law as per the new changes. However, consensual sex will be punished by the law if the victim, male or female, is under 14 years of age of if the victim is deprived of their will due to their young age, insanity or mentally challenged or if the culprit is a first degree relative of the victim or responsible for their upbringing or usual care or has an authority of the minor victim.

Death Penalty for sex with minor or mentally challenged person:

A person convicted of committing sexual intercourse with a minor or mentally challenged person by force would be punished by the death penalty.

Suicide and attempted suicide will be decriminalized. Until now, someone who tried to take their life but survived could have been prosecuted, though such instances were rare, if not unheard of. Police and courts would ensure vulnerable people receive mental-health support. However, anyone found assisting an individual with an attempted suicide will face an unspecified jail sentence.

The law will ensure “Good Samaritans” who intervene in situations where people are in need cannot be held liable for the outcome of those they help. Under a long-standing, but rarely used clause, it was possible for someone who went to the aid of someone, to give CPR or other first aid, to be held accountable for their injury or death.

The new law states that “any person who’s committing an act out of good intention, that may end up hurting that person, will not be punished”.

“If you want to give help or assistance in an emergency and that person gets harmed [as a result] you will not be punished.”

There are a number of amendments seeking to protect the rights of women. There will no longer be a distinction of crimes known as “honor crimes”, where a male relative can get a lighter sentence for assaulting a female relative under the guise of “protecting honor”. Rather, such incidents will be treated as crimes, similar to any other assault.

In the Penal Procedural Law number 35 of 1992, a new change has been introduced in the Presidential Decrees obliges authorized judicial arresting officers to have an interpreter present if a suspect or a witness don’t know the Arabic language.

Another change stipulates that the authorized judicial arresting officers shall not reveal the personal information of a victim except to those concerned in cases that are:
1- of a sexual nature such as rape, abuse, indecency, prostitution;
2- the case involves a minor’s physical, psychological, mental, moral safety or the minor was exploited in begging, sexual crimes, pornography or labor under inappropriate or threatening conditions.

The changes also mean that the laws of a person’s country of origin can be used for divorces and inheritance, meaning that Islamic law, or Sharia, would be rarely used when it comes to family law cases involving expatriates. A number of these measures have been discussed in the UAE for some time and reflect a major milestone in the country’s continued judicial progress.

The new law mandates that translators are provided for defendants and witnesses in court, if they do not speak Arabic. The court must ensure legal translators are available. Furthermore, new privacy laws mean that evidence related to cases of indecent acts will have to be protected and cannot be publicly disclosed.

List of Residency and Foreign Affairs Centres (GDRFA) in Dubai