By Dubai Expat Blog on December 8, 2013 in Cost of Living, Living in Dubai 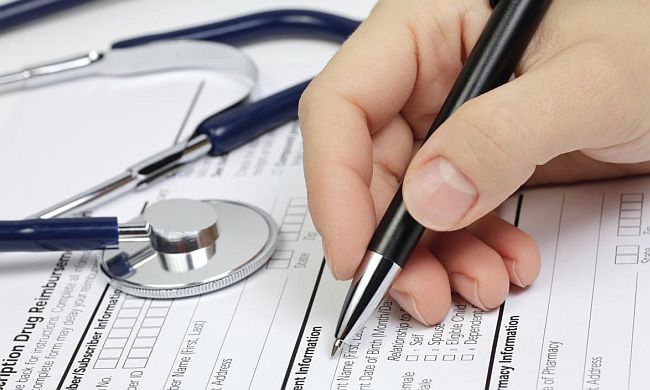 Dubai has passed a new law that has made health insurance coverage for every expat resident in Dubai, starting from January 2014.

Officials from the Dubai Health Authority DHA said many blue-collar workers are not covered and this new law will ensure that everyone has access to essential health services.

The Health Insurance Law was approved by His Highness Shaikh Mohammad Bin Rashid Al Maktoum, Vice- President and Prime Minister of the UAE and Ruler of Dubai.

Officials said the insurance scheme will start to roll out next year and will be completed by 2016. Many blue collar workers and many spouses of expatriates presently do not have health cover. When it goes into force, the new law will ensure that no work or residence visa  would be renewed without a health insurance cover. An expatriate will have to pay for the coverage of his spouse  and  children.

Health Insurance in other Emirates:

Abu Dhabi: Health insurance for every resident in Abu Dhabi was made compulsory in 2008. Emiratis have cover under a plan called Thiqa, while expatriates are insured in a subsidised basic plan provided by Daman, the National Health Insurance Company. Employers have to pay for their expatriate workers and under the law they must also provide cover for the wife of the worker and three children under the age of 18.

Sharjah: Health insurance cover for every government employee and their families was made mandatory earlier in June 2013. This coverage is for both Emirati and expatriate employees in the public sector.The employer has to provide cover for the expatriate employee, his spouse and three children under the age of 18.A woman employee is only given coverage for herself, not her spouse or children.

How I bought my Apple MacBook Air in Dubai
Union Oasis, RTA launching a residential tower with direct Metro link