You are here: Home > Italian football club Juventus opens soccer school in Dubai, its first in the Middle East 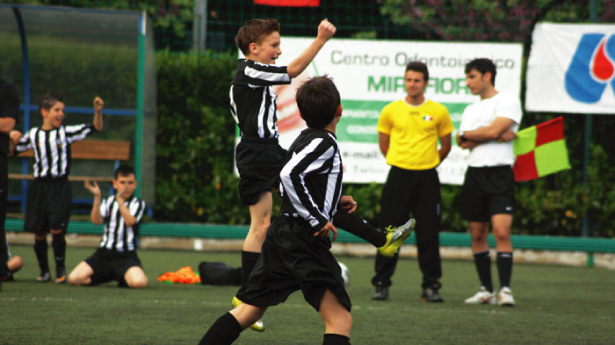 Good news for football fans in Dubai and UAE. The renowned Italian football club Juventus has opened its first soccer school in the Middle East in Dubai.

The Dubai branch of the Juventus Soccer Schools (JSS) is a collaboration between Club 5, a leading sports management company and the Dubai Sports Council (DSC) and was announced at a special ceremony held this week at InterContinental Festival City, Dubai.

Juventus Football Club was established in 1897 and is considered one of the most successful clubs in Italian football history. It has won 53 cups in official meetings, including 42 local cups and 11 continental and global cups. The club was the first Italian side to have won the UEFA Cup and in 1985, Juventus became the first team in the world to have won all official international cups and championships.

Throughout its long history, the club has opened numerous soccer schools across the globe, where thousands of youngsters join to get high quality training. The Dubai branch will be open to youths of all nationalities from 5-17 years of age, boys and girls.


Juventus Soccer Schools website has a section about its International School in Dubai but its not updated.