You are here: Home > Google planning Street View for UAE

By Dubai Expat Blog on December 21, 2010 in Business in Dubai, Dubai Technology 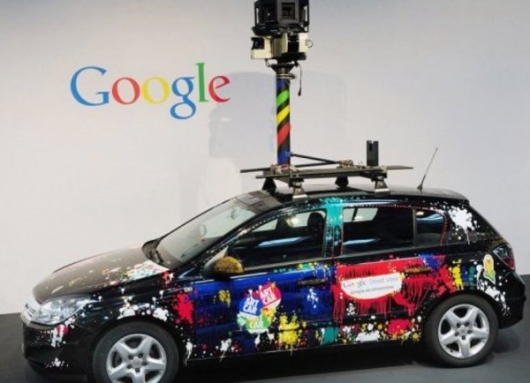 Here is a good news for Google Street View enthusiasts in UAE:

Google says it “would like to” develop a version of its controversial Street View feature for the UAE, and claims to have already held talks with the Government on the matter.

However, the US web giant says it would invest in a local version of the service, which offers panoramic views of city streets, only if it considered there was enough consumer demand.

Carlo d’Asaro Biondo, Google’s vice president for the Middle East and Africa, southern and eastern Europe, said the company “would like to” develop Street View in the UAE, and “had some talks last year” with Government officials.

“We would like to [launch Street View in the UAE]. Obviously it’s not something we can do alone,” said Mr Biondo. “You need authorisation.” Google collects data for Street View by sending out cars to capture panoramic images of city streets. The service is already available in hundreds of locations around the world.

But Google has faced criticism over the service, primarily because of privacy concerns.

This year Google admitted that its Street View cars had inadvertently collected personal data from unsecured wireless internet networks in more than 30 countries.

In Japan, a woman is suing Google for allegedly displaying images of underwear hanging on her washing line on Street View, which she claims caused her “psychological distress”.

The launch of a Street View service in the UAE would depend on approval from the Government. But Mr Biondo said the service was not yet a priority because consumer demand was not yet strong enough. “Street View is an investment for us. So if we don’t see a real push and a real interest, we prefer to do other things. We have not seen a real demand locally for the development of Street View,” he said.

“If you ask me how Street View will be taken in different markets, it really depends on the market. So we should do surveys to know how people will take it here,” he said. “If we feel there is real interest for that, then we will push the accelerator on it.”

UAE banks hike credit card, account maintenance and other charges
After ID Cards for Expats, Animals to be tagged for more milk and meat

One Response to Google planning Street View for UAE