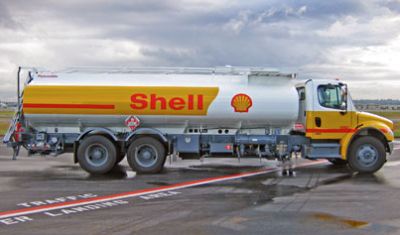 Blaming recent fuel price hike, Emirates Airline is introducing a fuel surcharge, for all tickets issued on or after the March 1, 2012, to reflect the substantial recent increases in fuel costs.

The fuel surcharge will differ by markets and routes.

The fuel surcharge in Economy Class is Dh60 on routes from the UAE to the GCC, Middle East and South Asian Subcontinent. The surcharge for First Class and Business Class tickets on these routes is Dh390.

On routes from the UAE to Africa, Europe, the Far East and Australasia the surcharge is Dh120 in Economy Class and Dh500 in First Class and Business Class, respectively.

On routes from the UAE to the Americas the surcharge for Economy Class is Dh170 and Dh610 for First Class and Business Class. All surcharges are one-way.

This news comes weeks after the Abu Dhabi-based carrier, Etihad Airways, announced that it would increase the fuel surcharge on all its flights to Europe.

Previously a fuel surcharge was added to the ticket prices by Emirates Airlines.

Dubai Residents to be fined for hanging clothes, having barbecue in balconies