You are here: Home > Traffic 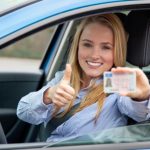 Driving in Dubai without a license

So you are in Dubai, got your hands on a car and planning to go for a ride. But, do you have a valid UAE driving license? If not, think twice before getting behind the wheel because driving in Dubai without a license is a serious criminal offence. According to Article no. 51 of the […] 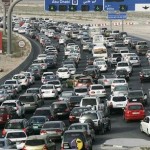 If you drive on the roads of Dubai and get traffic fines every now and then, here is good news for you. Drivers in Dubai will be given a 30 percent discount on traffic fines for the next three months. The electronic system used by the emirate’s traffic police has been amended to reflect the […] 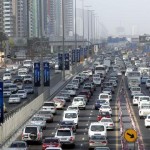 By Dubai Expat Blog on January 19, 2011 in Dubai Transport, Living in Dubai