You are here: Home > Westminster School by Gems Education pushing fees out of parents reach

By Dubai Expat Blog on July 5, 2012 in Education, Living in Dubai 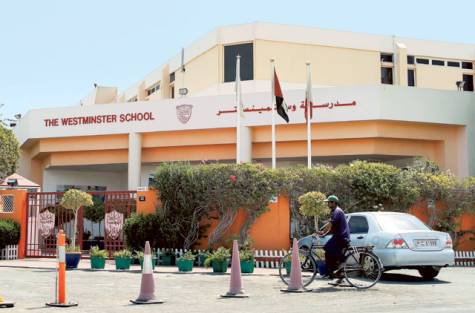 
One parent feared this meant grade nine students who take eight subjects, for example, will have to pay Dh3,800 on top of their new tuition fees of Dh8,459 – equal to 45 per cent of tuition.

The school management has told Gulf News that all international schools charge fees for board examinations separate to the main fees. At the Westminster School it is a charge of Dh475 per exam, per student, which is far cheaper than those charged by the British Council.


Previously, Gems Education system was in the news for another such controversy of fleecing parents by raising the tuition fees.