Dubai Modern High School, a GEMS managed school, has released its fee structure for the academic sessions of 2009-2010 and 2010-2011, which shows an exponential raise in tuition fees.

Parents have complained that they don’t need bigger facilities or state-of-the-art swimming pools on the cost of such an exponential increase in fees, especially at this time of financial turmoil. 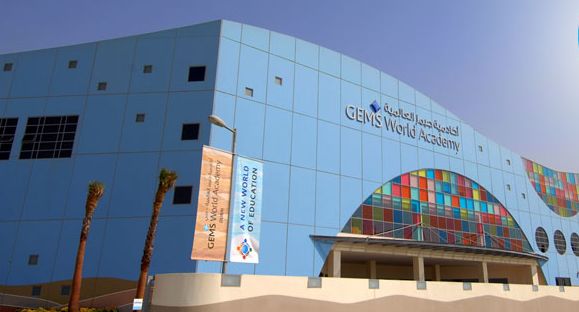 The GEMS managed school has seen a significant 90 per cent increase for over two years starting the academic year of 2009-10 and 2010-11, with each year witnessing a 45 per cent hike. The hike does not include other expenses such as transportation, food, uniform and books.

GEMS also increased the transportation charges last year up to 300 per cent, a move that did not go down well with the parents, in the wake of the global financial crisis.

A circular sent to parents from Dubai Modern High School yesterday stated: “Understandably, the move to a new campus implies an increase in school tuition fees.”

This infuriated parents more. One father who sounded furious said: “In just two years both of my children’s fee charges have gone up from Dh12,000 and now to Dh80,000 per year. How is that acceptable? Why should I bare the costs of relocating to a new campus?”

According to a statement sent to Gulf News, the Knowledge and Human Development Authority approved the new hikes.

There is unconfirmed news in the market that already about 6000 enrollment cancellation requests have been made to GEMS group schools in last one month. Recent survey by the group asking parents about their intentions to apply for TC somewhere confirms this.

This must be putting big strain on profits of GEMS group. When economy is down, people are losing jobs and prices are falling; GEMS group decided to punish the parents who entrusted their kids eduction to them. Dubai Modern Highschool decided to increase the fees in two installments taking the total increase to 110.25% by start of academic year in April 2010 (year on year increase of 45% doesn’t mean 90% in two years, local news papers like Gulf News need to learn this mathematics). This is nothing but polished pickpocketing. Last year from September 2008 they had anyways increased tranportation fees by about 300% under the disguise of higher oil prices. Since then oil has fallen by 70% but transportation fees remains same.

Economic laws clearly state that going up is always faster than falling down in terms of costs/prices. I am wondering how Federal Government is allowing such exhorbitant fees hikes in times when expats are anyway reeling under tremendous pressure to keep up themselves up and going in Emirates.