By Dubai Expat Blog on May 24, 2015 in Dubai Transport, Living in Dubai 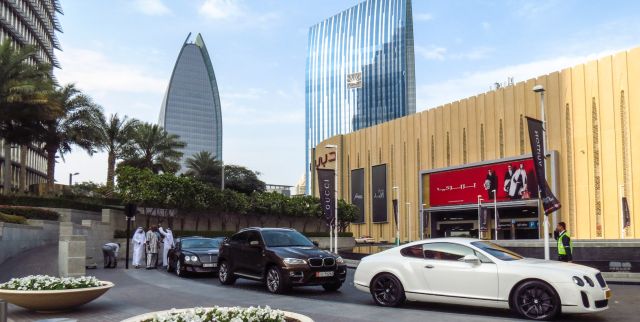 Dubai Roads and Transport Authority (RTA) is planning to introduce a smart car rental system for the city’s metro stations, allowing people to hire a car on an hourly basis.

The Smart Rental initiative will offer cars for hire for Dubai Metro users for a short period of time, of up to six hours, which is hoped will improve the mobility of public transport users to their final destinations.

The RTA has said the scheme could help increase use of public transport, reduce car ownership, and minimise carbon emissions.

The gist of the initiative is that a person rents a car for a short period, not exceeding six hours, by using smart apps on mobile phones or online, and the vehicle will be collected from a public place without involving employees in the process. Once the mission is accomplished, the car has to be returned to a specific location nearby metro stations.

RTA is planning to offer the project to private companies in the near future.

Three models of smart rental are under consideration, with private companies to be offered tenders in the near future.

1. First is two-way rental model, where a person will collect the car from a specific location (near a public transport station) and the car has to be delivered back after use to the same location.
2. Second is a one-way rental model, where a car will be collected from one location and delivered to another location.
3. Third model is station vehicles, where a number of users will share the same vehicle. The last

The third model sounds more like a shared taxi, something not legally allowed in Dubai and RTA has set a fine of Dh5,000 on illegal taxis.

The hourly car rental system by RTA may impact the business of car rental services as they would be competing with RTA, or it’s licensees. Also this move will discourage the service providers like Uber, which already has a presence in Dubai.