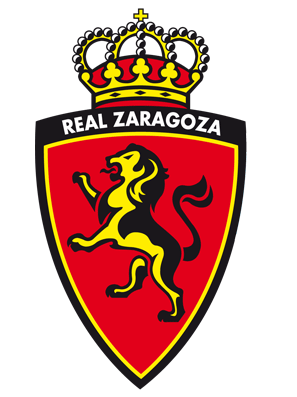 The deal reportedly included a guarantee to service the club’s debts, taking the value of the transaction to around €130m.

Zaragoza management did not comment on the deal at the time. 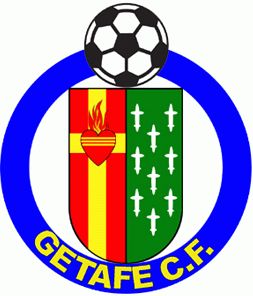 Spain’s ‘La Liga’ includes some of the richest teams in the world, including Atlético Madrid, Barcelona, Málaga, Real Madrid and Valencia.

A spokesperson for Royal Emirates Group said the club’s chairman and several high-profile players were due to arrive in Dubai in the next 24-hours.

Update: Royal Emirates Group states that the La Liga club they are buying is Getafe and not Zaragoza, as speculated earlier.

Emirates Airline to add fuel surcharge in all fares

Health Policy Update: Expats have to get medical test from home countries before coming to UAE