By Dubai Expat Blog on October 4, 2014 in Dubai Shopping, Living in Dubai

I have visited Gitex Shoppers on the 2nd day and tried to cover the event. 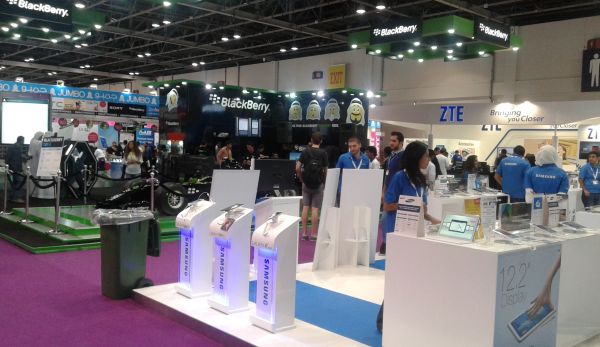 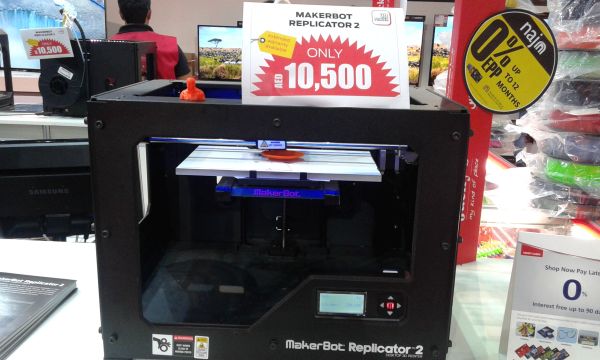 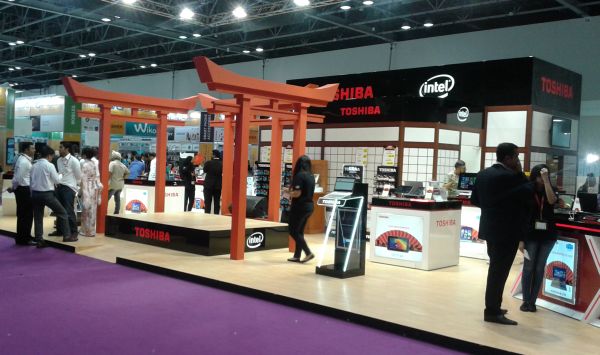 Issue with places like Gitex Shoppers is that an average consumer gets lured by bundle packages and ends up in impulse buying.

Issue with places like #GitexShopper is that an average consumer gets lured by bundle packages and ends up in impulse buying.

According to a poll conducted by Gulf News, 64% of the voters said they won’t be shopping at Gitex Shoppers.

64% voters at Gulf News polls say they won't be shopping at #GITEXShopper pic.twitter.com/iqbDAr9w4j

In the end, I got a better deal for Asus tablet at Carrefour.

Visited #GITEXShopper but got me a better deal at Carrefour.