By Dubai Expat Blog on November 22, 2015 in Cost of Living, Living in Dubai 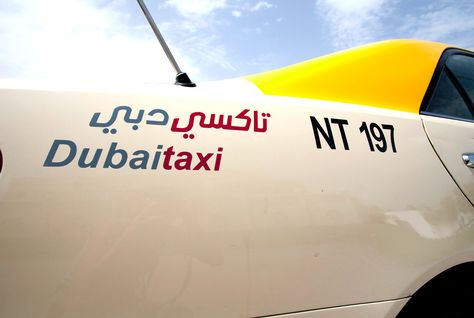 Previously, taxi flag down rate was increased from Dh3 to Dh5 and the minimum fare was raised from Dh10 to 12 last November.

The metre run which was Dh1.71 per kilometre for regular taxis and 1.75 for airport taxis until last week, have now been increased by six per cent and 12 per cent respectively.

From Saturday to Wednesday the peak hours are set from 7am to 10am, and 4pm to 8pm.

While on Thursdays and Fridays the evening peak hours are set from 4pm to 12 midnight.

However, the increase doesn’t reflect on the incomes of taxi drivers, and even their daily targets remain same.