You are here: Home > AIDS Alert: HIV cases on the rise in Dubai

AIDS Alert: HIV cases on the rise in Dubai 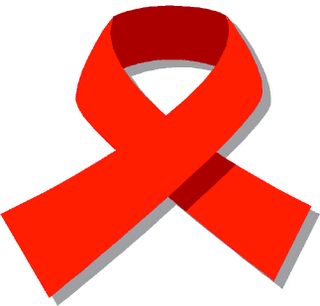 A total of 518 people have been detected with contagious diseases during mandatory medical fitness tests conducted during the last two months, according to the Dubai Health Authority (DHA).


The total number of HIV cases detected last year was 183.

“Those infected with HIV will be held in custody and deported to their respective home countries. People infected with tuberculosis will undergo medical treatment until they are cured and then sent back to their country,” she said.

Hepatitis B is a disqualification for renewal of residence visa for six categories of workers including maids, barbers and those in the hospitality industry, she added.

Of the 84,000 people who came for medical tests during the two months, those infected with tuberculosis was 354 and 104 with hepatitis B.

Residence visas are issued subject to the person passing a medical fitness and those found to have been infected with HIV are deported.

2 Responses to AIDS Alert: HIV cases on the rise in Dubai