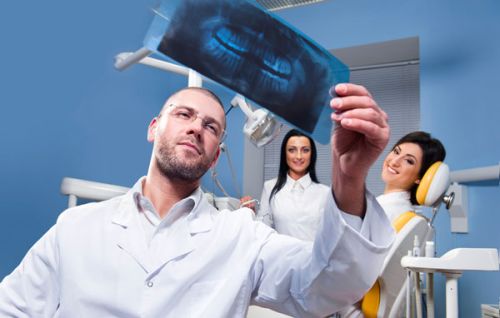 Expatriate doctors who work full-time at any Ministry of Health (MOH) government facility will no longer be allowed to work part-time in the private sector in Dubai beginning October 1.

Gulf News quotes a senior Dubai Health Authority (DHA) official, saying, “The [affected people] are only the non-UAE physicians who are working full-time in MOH and part-time in the private sector in Dubai,”

A DHA circular released on July 4 said that all DHA part-time licenses for non-local physicians will be cancelled by October 1, 2012. Non-complying professionals and facilities will be penalised. The decision came following a directive from the MOH in April.

Expat doctors and physicians working with Ministry of Health have two options now. Either they let go of their private practice or resign from their government jobs.

Earlier, it was reported that the UAE will require approximately 13,000 doctors over the next two years due to growing population and rise in lifestyle-induced diseases such as diabetes, obesity and cardiovascular illness.

It is to be noted that private practice is usually illegal in UAE and an employee cannot work part-time in usual cases.

New 50 Dirhams currency note to be out soon