You are here: Home > iPad 3 prices going down in UAE

iPad 3 prices going down in UAE

By Dubai Expat Blog on March 21, 2012 in Dubai Technology 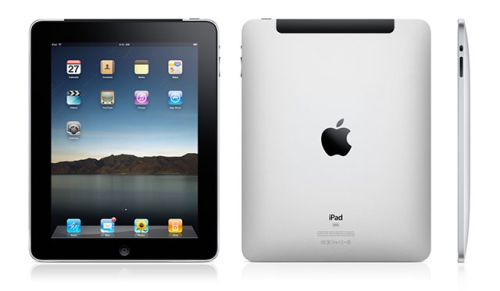 Prices of iPad 3 (also known as the New iPad) are consistently dropping in UAE. And Apple is yet to officially launch the product here.

The cost of a 16GB wifi new iPad, which was being pre-booked in the UAE prior to the launch on March 16, for Dh3,500 are now being sold at cost price, matching those markets where Apple officially launched it.

Living Social is charging an additional Dh60 for shipping.

However with almost all iStores running out of stock, customers are being asked to wait for an additional three weeks.

Meanwhile, the prices in grey markets in Singapore and other countries have gone up by about S$200 for 32 and 64GB iPads.

What’s more, while stocks in these countries where it was initially launched have already run out, UAE traders claim to have excess stocks in the grey market.

While apple only released about 200 odd iPads to individual retail stores in countries such as Singapore, Australia, UK and even in the US, certain grey market stores in the UAE say they have enough stocks available.

Several other stores is Sharjah have stocked up on iPads as well, but their profit margins are dropping with every passing hour.

Classified sites like dubizzle are full of new listings by freelance traders who in an effort to cash on with the iPad craze organized special deliveries from UK, US Australia and Singapore. However, with enough stock in the market their margins are dropping.

If you are not into iPad or think its above your budget, Dragon Mart has plenty of cheap iPad alternatives for you.

You can also find some cheap iPad alternatives at Amazon.

One Response to iPad 3 prices going down in UAE