You are here: Home > Housing to get more cheaper in Dubai

Housing to get more cheaper in Dubai

By Dubai Expat Blog on January 8, 2011 in Living in Dubai 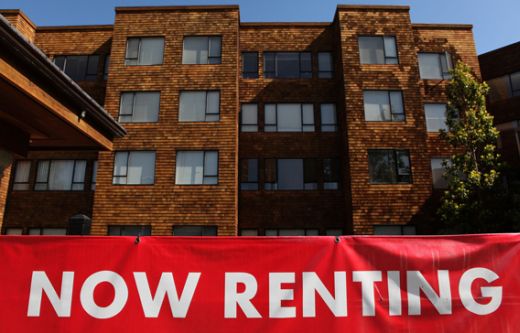 Planning to buy your dream home in Dubai or looking for a rental thats easy on your cheque book? The good news is that your best bargain is just around the corner.

A number of local and international research companies have already predicted a decline in rents, but have refrained from giving a percentage fall, citing lack of official data.

Dubai-based Landmark Advisory expects 48,000 new homes due to come on to the market in the next two years, while Colliers International expected 33,000 new units to be added on to the market by 2010-end.

In its report, HC Brokerage said rents appeared to have stabilised in 2010, and fell merely three per cent against 37 per cent in 2009.