You are here: Home > Owner of Special Needs School in Bur Dubai fled with 1Million Dirhams

By Dubai Expat Blog on September 8, 2012 in Business in Dubai, Education 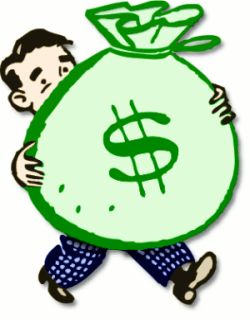 Parents said they had received text messages and emails from a British institute in Bur Dubai telling them it would not reopen for the new school year after its Australian owner fled the country.

Emirat Alyoum said the school has 30 teachers and 53 special needs pupils, who pay Dh80,000 each in annual school fees. Many of them have already made advance payments of more than Dh20,000 for the new school year.

Emirates ID Card Must for Children Under 15, Exempt Only If Visa Expires This Year
Dubai Visit Visa rules are more stricter now