Hotels in Dubai are generally very expensive and you will mostly find five or seven star hotels in Dubai. Getting a job in Dubai hotels … Read more 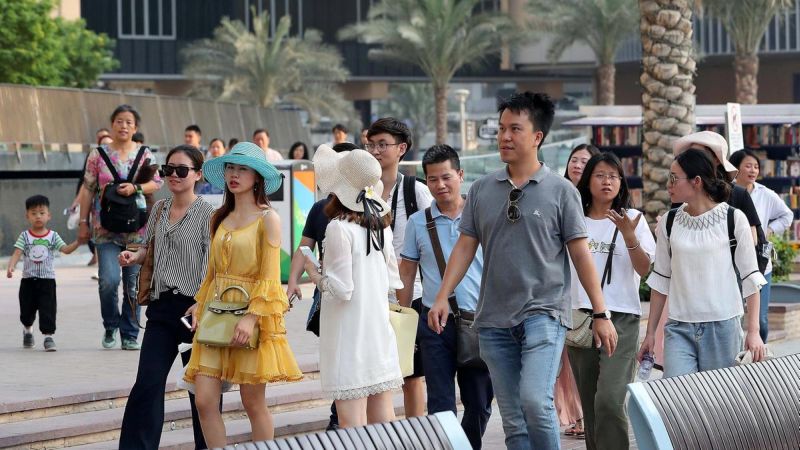 Great news for the tech savvy in Dubai. Newly installed smart palms in parks and beaches are not only providing shade but also acting as … Read more

UK-based builder Carillion and its joint venture business, Al Futtaim Carillion, have signed, or been selected as the preferred bidder for, contracts in the UAE … Read more

The new extension of Madinat Jumeirah, the Arabian Resort, is slated to open for business in the first quarter of 2016. Construction work started in middle … Read more

Al Sufouh Tram is a tramway being built in Al Sufouh, Dubai. It will run 14.5 kilometres (9.0 miles) along Al Sufouh Road from Dubai Marina to the Burj Al Arab and the Mall … Read more 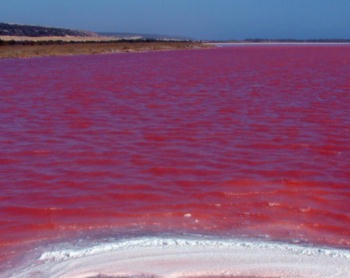 Recently the Red Tide phenomenon has reached the beaches of UAE. So far two beaches in Dubai, one near Burj Al Arab and another one located close to the Umm Suqeim Park have been closed by the Dubai Municipality as traces of Red Tide are found here.

So far no deaths of humans have been attributed to Red Tide, but people may experience respiratory irritation (coughing, sneezing, and tearing) when the red tide organism is present along a coast and winds blow its toxic aerosol onshore. Swimming is usually safe, but skin irritation and burning is possible in areas of high concentration of Red Tide.