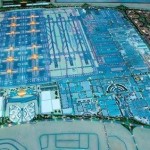 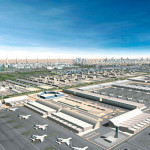 By Dubai Expat Blog on June 22, 2010 in Business in Dubai, Dubai Transport, Featured, Living in Dubai