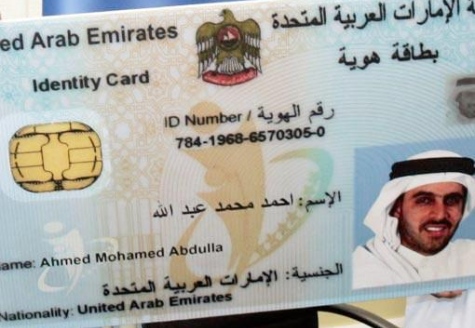 Emirates ID Card, is compulsory for everyone living legally in the UAE, including nationals, expatriates and GCC citizens. 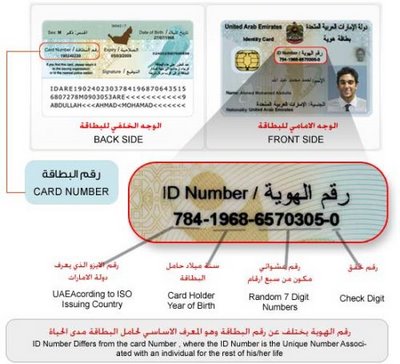