You are here: Home > Discovery Gardens filled with Sewage Stench 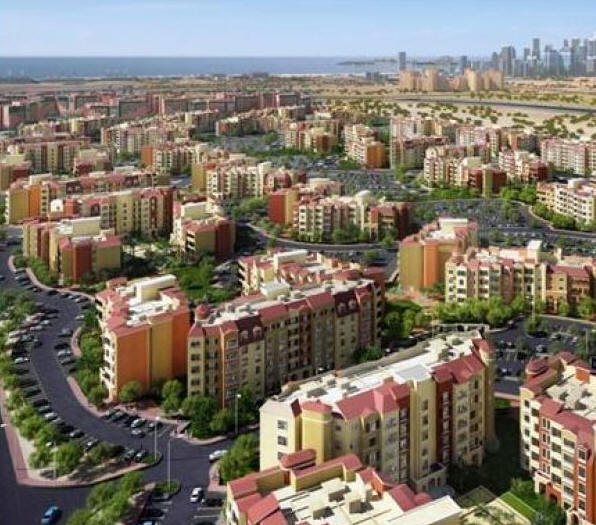 Discovery Gardens is filled with sewage stench, making lives of residents as miserable as possible.

The complaints are mainly from residents in the Contemporary area along Street 5, but others areas are also reportedly affected.

Garden sprinklers spraying treated water are apparently the cause, tenants said, as the odour dies down when these are turned off.

The sprinklers usually start very late at night or early in the morning, some tenants told Gulf News. However, others said they are sometimes also on during the day.

Discovery Gardens is a 26 million-square-feet development of themed communities inspired by garden living, It has more than 26,000 apartments.