You are here: Home > Al Karama Metro Station to be known as ADCB Station

Al Karama Metro Station to be known as ADCB Station

By Dubai Expat Blog on September 16, 2014 in Dubai Transport, Living in Dubai 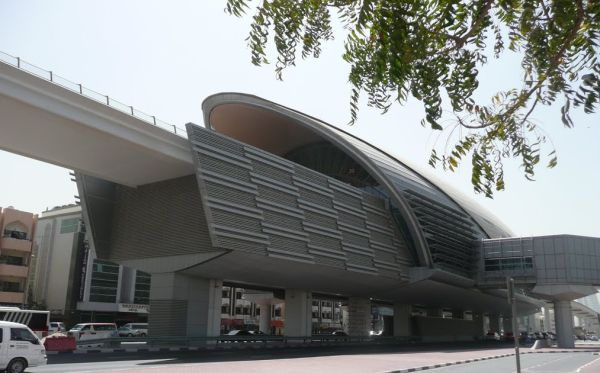 In a move that surprised the residents of Karama, The RTA has announced that Al Karama Metro station, one of the busiest stops on the Red Line, will now be called Abu Dhabi Commercial Bank (ADCB) station.


ADCB is the latest commercial venture to acquire the naming right of a Metro station from RTA. As many as 13 prominent brands have already joined hands with RTA to get their names on stations across the Red and Green lines.

RTA signed an agreement recently with ADCB, which has its largest branch near Al Karama Metro station.


While renaming metro stations to commercial entities and brands may have its financial significance and can certainly churn up good money for the RTA, it will make it hard for people – especially newcomers, to associate the station with the area. For example, a commuter knows Al Karama station means the train is at Karama but when it is called ADCB station that one has to recall the link between ADCB and Karama. Tough move.